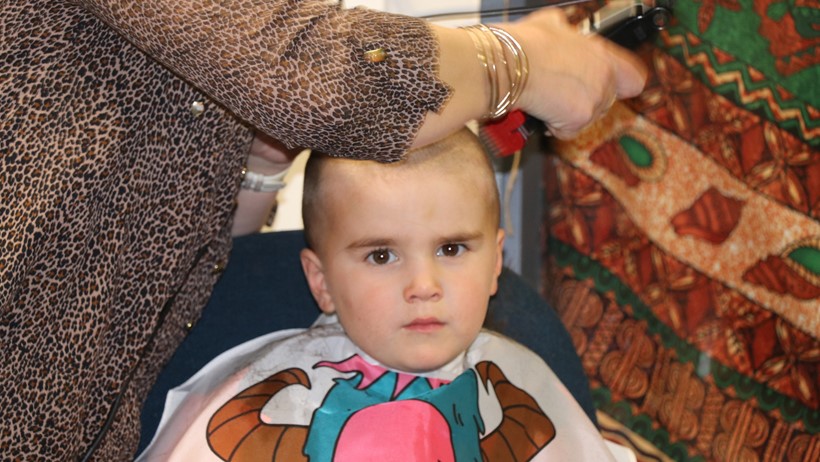 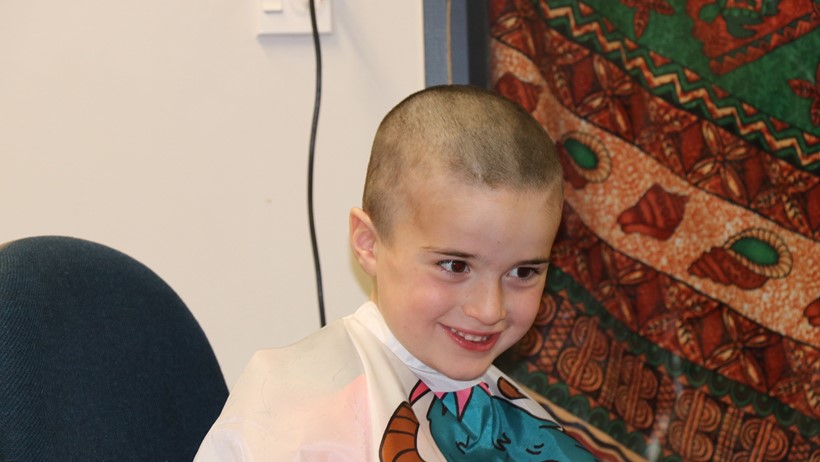 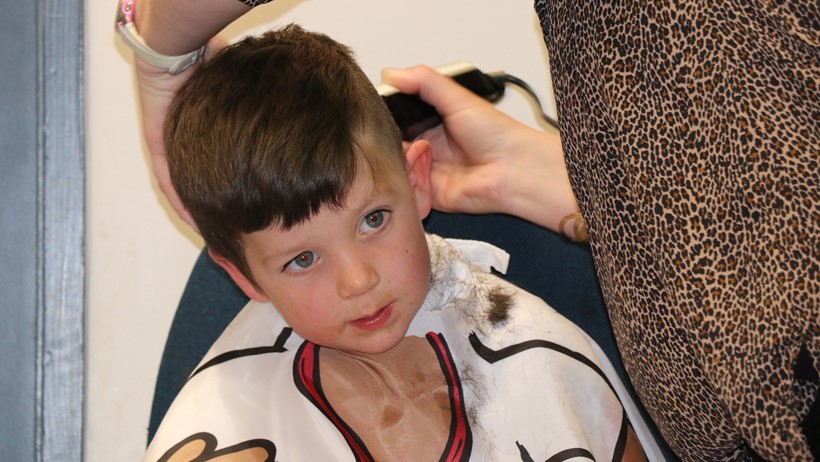 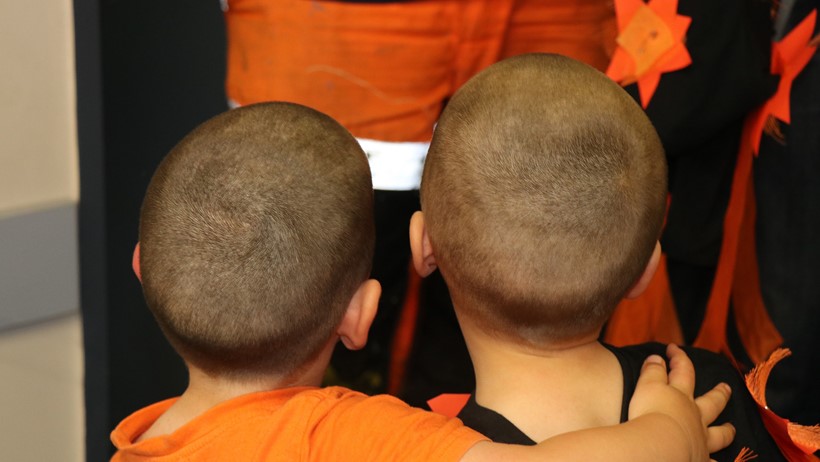 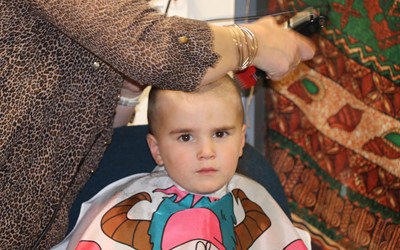 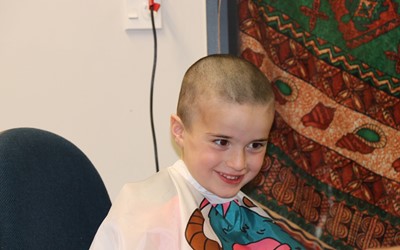 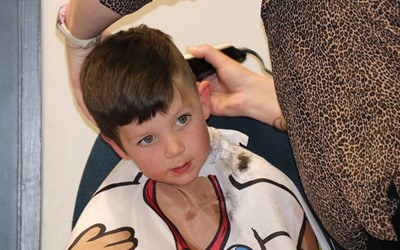 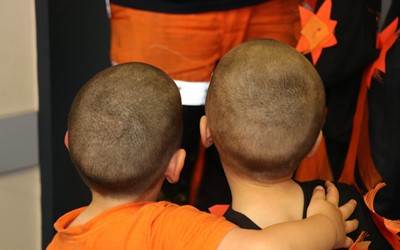 I just wanted to share our successful Shave for Lachie and Whanau Disco we had on Friday night. We had about 80 family members from our centre including Nana's and Grandad's attend our Disco. Families joined us for fish n chips, disco dancing and more importantly to support our three brave pre-schoolers who went under the razor for their friend. Families made generous donations to the cause and the community gave generously too! Ollie, Archie and Logan bravely went under the razor in front of roughly 80 family members cheering them on, Kayden then decided he needed to shave his head as well so he joined in the cause. So far we have raised $1123.30 towards the family. The community has well and truly supported the shave for Lachie. On Friday we had local members of the community coming into the centre to drop off donations to the boys and we have had on overwhelming response from our own centre whanau too. Well on the way to our target of raising $5000 for the family.

Hope you enjoy the pictures, it was such a special night, once we had a final count of the money raised there were a few families that were left at the centre so we all gathered in the foyer to make our first mark on the money thermometer. An overwhelming sense of pride and manaakitanga hit us all! There were a few tears of happiness shed!